It's almost obligatory for a Doberman breeder to have a page on their website describing the differences between American Dobermans and European Dobermans. This will be a pretty brief overview, but we'll hit on the major differences. 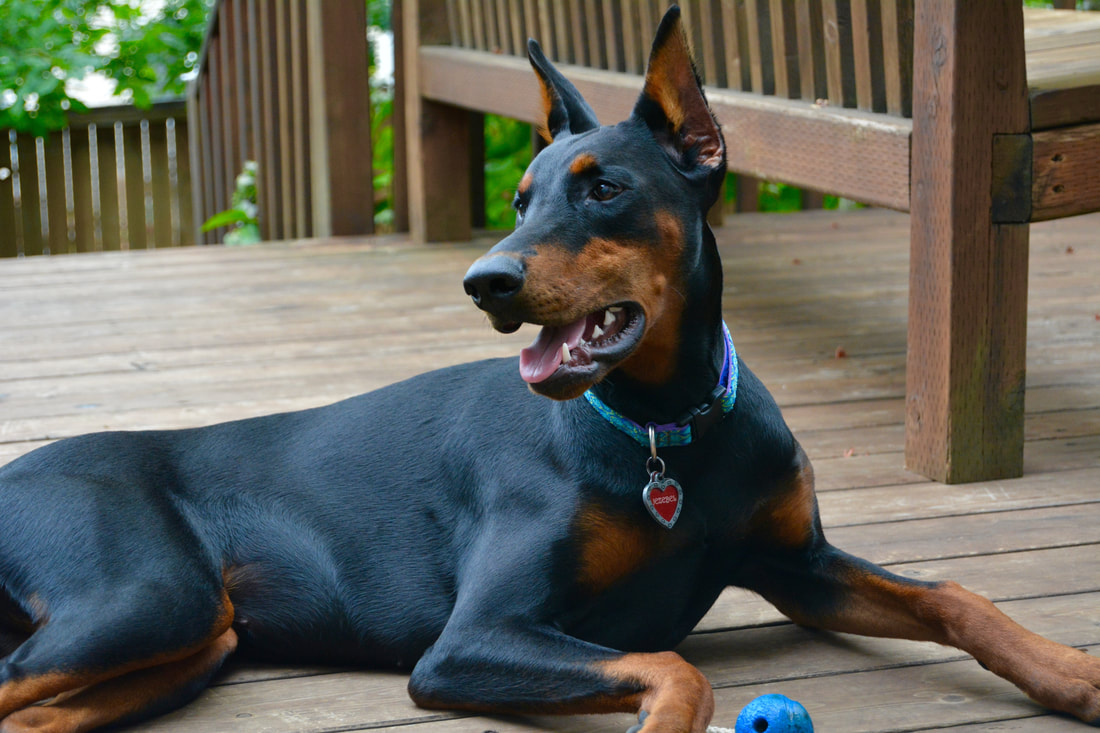