Colt is our long awaited European-imported male. Colt was born in Serbia and traveled to us here in Atlanta, Georgia when he was just 11 weeks old!

​Colt is the son of Smart Wood Hills Boromir and Panama Betelges! 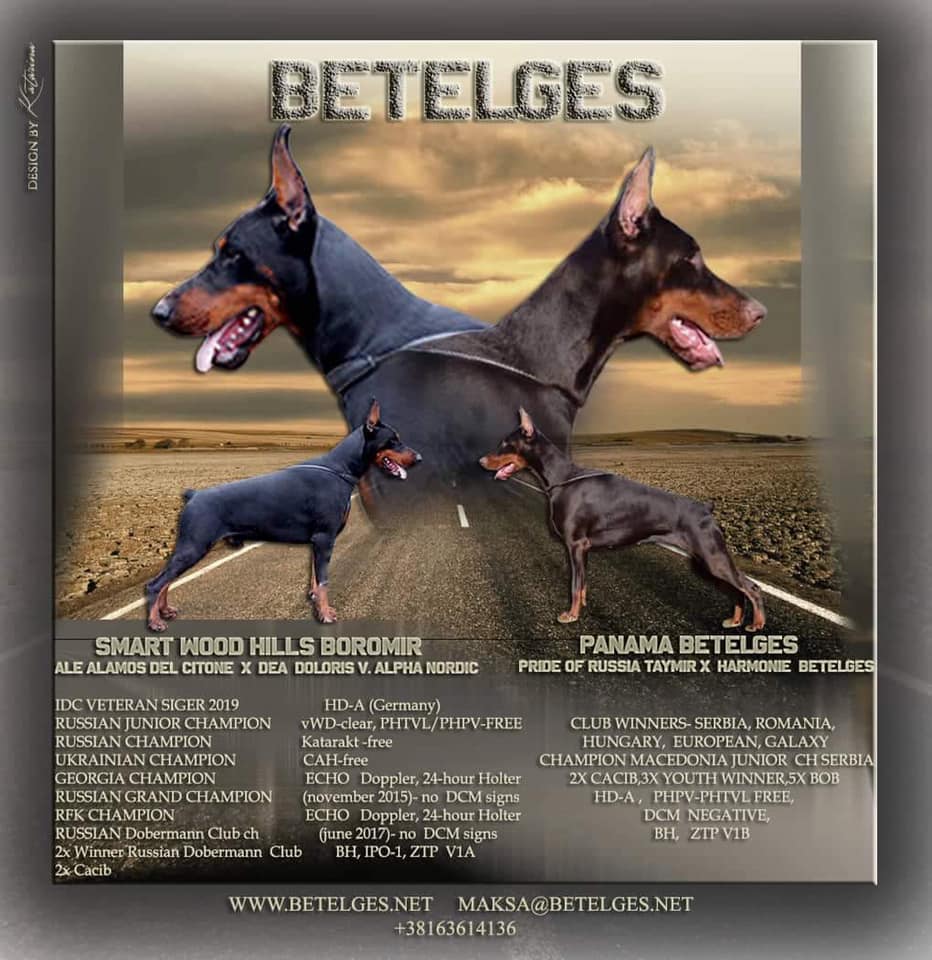 Panama is from the world renown Betelges Kennel in Serbia. She is a red & rust daughter of Pride of Russia Taymir and Harmonie Betelges.

*Please note, we do not own nor claim to own Panama Betelges. All information and photographs belong to her owner.
About Colt's Dam (Panama Betelges)